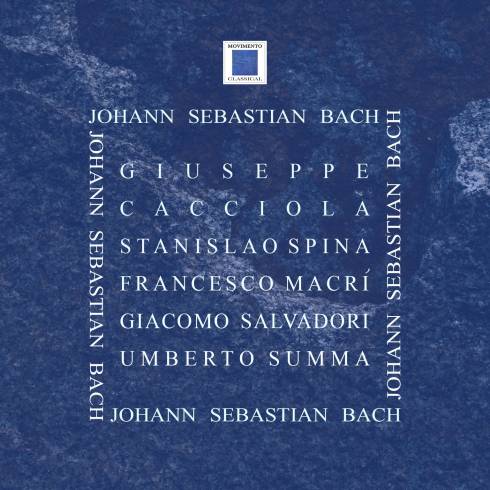 In the current context of reasoned discography, this proposal by the percussionists of La Scala takes on a broad and originai value .
First of ali, the choice of a composer such as J.S. Bach, universally considered the father of music, on which to implant a series of transcriptions that go beyond the striet meaning of the term.
These are real reinterpretations of some of his most famous compositions, starting from the simplest, such as the inventions for two voices, then going through the Symphonies on the well-tempered Harpsichord , and then to the preludes and fugues that have made the harpsichord and piano pedagogy history, and in which the most famous interpreters of the history ofthe two instruments have tried their hand.
The listener's ear is immediately captivated by an atmosphere that we could define as almost dreamlike, since the dynamics move within a very limited sound intensity compared to the possibilities of percussion instruments, thus favoring listening that draws attention and con- centration .
Polyphony, the supreme art of which Bach represents the highest point of arrivai in the history of music, appears as a fun dialogue between the parts, where the complexity of the originai compositional fabric is transformed almost by magie into a disarming simplicity, making the discourse musical like a stream of pure spring water .
Bach used to evoke references to nature, which he considered the mirror of the divine and with which he had a serene and colloquiai relationship, unlike what will later happen during
Rom anticism , when the artists , on the one hand, chose it as a refuge for the soul , from the others were almost overwhelmed by the sense of mystery with which it seemed pervaded.
The alternation of lights and shadows that with a skillful technique is highlighted by the percussionists in the choice ofthe Bachian repertoire proposed, is almost an omen ofwhat, not even a century later , will upset the cultura! and artistic panorama, where the sun and the moon , day and night, will be nothing more than the symbols ofwhat philosophy has always faced and tried to find and explain in vain its origin, that is the eternai struggle between Good and Evil. 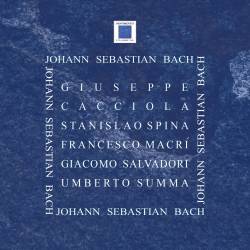 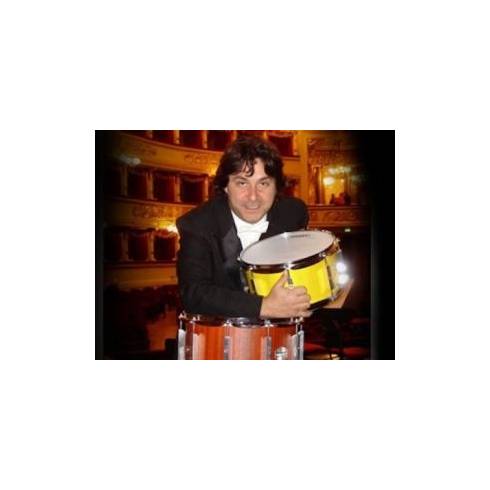 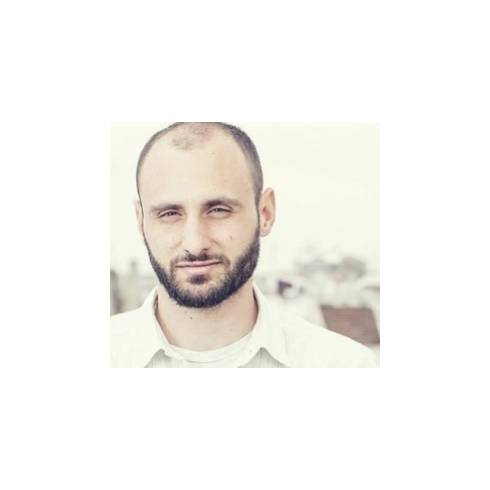 He currently teaches percussion instruments at the conservatory of Ceglie Messapica. He is the founder of lhe colleclive Anorkos Ensemble music specialized in contemporary music.For years he has been corrying out torgeted reseorch tor onecorrect execution of the compositions of J. S. BACH
" Studying Bach's music is like stepping into a Labyrinth where the besi thing that con happen is getting losi " 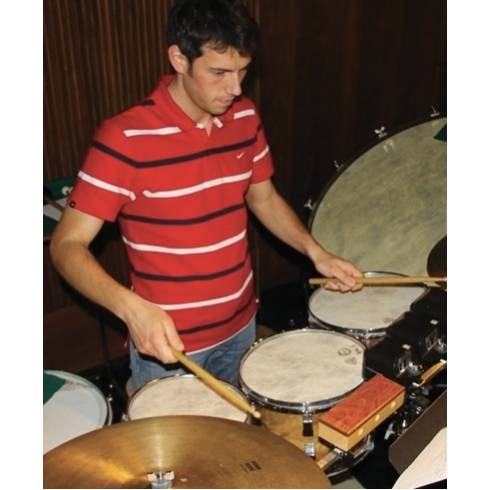 Reinterpreting Bach an percussian keybaards il was a pleasant and rewarding accasian, far which I thank lhe Cacciala bralhers far suppor! and the appartunity given la me. As a farmer member af the orchestra af the Accademia della Scala and current musicianand teacher I always carry the memary af lhis experience. 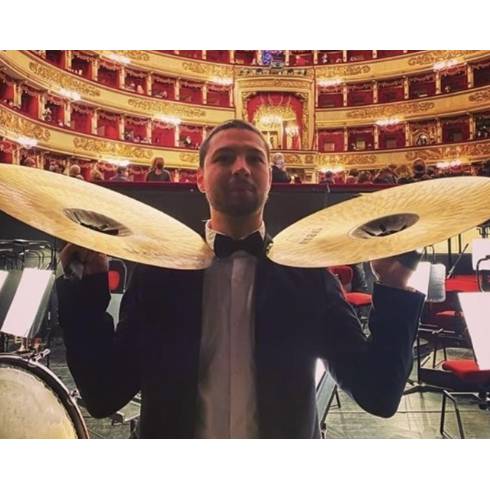 Summa Umberto Antonio, born in Manduria on 9/02/1991, holder of the chair of percussion instruments at the comprehensive institute "G.A.Bo ssi" in Busto Arsizio and ex student of the Accademia del Teatro alla Scala. Bach's music is viscera/, in/ima/e and imbued with our culture, a music without perpetually current time. Bach has given us on inexhauslible treasure, it's up lo us guard il. 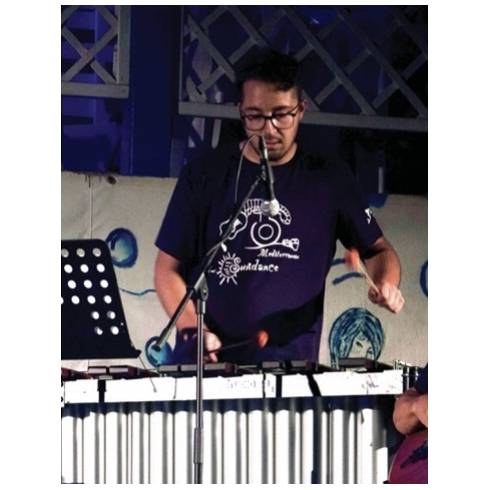 Playing Bach's music an the marimba is extraardinary. I believe il Bach had knawn these instruments he wauld write numeraus pieces fa r keybaards. Share this adventure with my colleagues of the Accademia della Scala with the masters Giuseppe e Raffaele Cacciala wasa fantastic experience which has helped me a lot in my growth path as a musician and teacher.