He began his career path studying guitar and Jazz composition under the guidance of maestro Lutte Berg. He soon began to perform concert activity in jazz, rock and blues fields, alongside his study. He got in touch with the world of classical music studying Renaissance and Baroque lute at the Conservatory of Music of Cosenza under the guidance of Maestro Ugo Di Giovanni, collaborating with various baroque ensembles and orchestras such as the Ensemble of Ancient Music of the Conservatory of Cosenza and the Ensemble "Riflesso Armonico", performing “continuo” activity and with them a concert activity throughout Italy winning several international competitions in the sector. At the same time he deepens the study of ethnic music, voice, composition and arrangements, approaching the study of instruments such as the Arabic oud, the Irish bouzuki, percussions, the guitar-harp, ocarina and the recorder, mandolin, drums, bass, keyboards, fretless, classical, acoustic and electric guitar. He participates in various record productions as a musician, arranger, composer and singer, and performs an intense concert activity both as a session musician for artists between northern and southern Italy, such as Massimo Ferrante, Ennio Rega, and many others, both in formations directed by him. He collaborates with various theater companies, such as “Tolda 86”, dealing with composing and arranging music, performing in the main theaters of Calabria like Teatro Rendano, Teatro Morelli, the Piccolo di Castiglione, the Franz Teatro, and others.
At the same time he takes care of music teaching at various private institutes and academies in Calabria and Lombardia. Subsequently he studied Jazz at the civic school of Milan, and began a collaboration with Antonello Gabelli, with whom he constitutes the new official formation of “Corvi” as a singer, guitarist, composer and arranger, making several tours throughout Italy.
He continued his studies at the conservatory, in classical guitar and composition.
He formed several ensembles including ‘Aria’ with the opera singers Franco Ruggero Pino, Teresa Musacchio and Katia Mancuso on viol with whom he perform concerts in the main Calabrian theaters.
In the meantime he won several international competitions as a guitarist, and as a composer 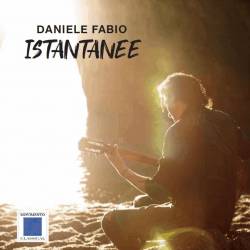 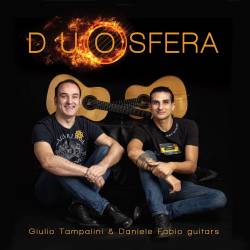 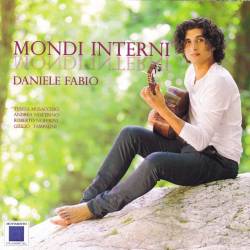