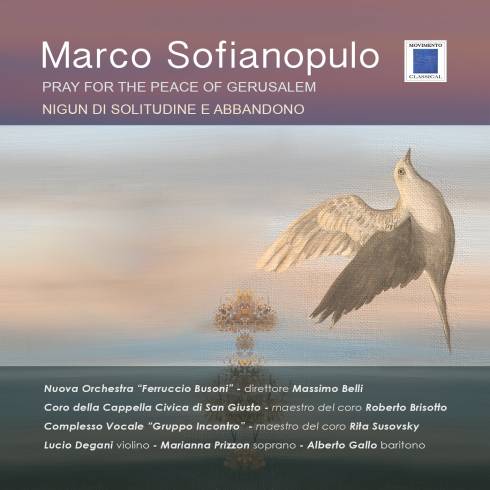 Pray for the peace of Jerusalem cantata tor soprano, tenor, two choirs and orchestra from Jeremiah, lsaiah, Tobias and Psalms

The cantata was conceived both far concert performance and far inclusion in a television format produced in collaboration with Rai. The project aims to raise once more the aware ness of the pubiie, especially young people, on the issue of Peace and the suffering of areas in conflict, through the consideration of a careful choice of texts. The theme stems from the words of psalm 121, verse 6 of which is also given to the title. The music floods and interprets the content with the farce and mild confidence of a youthful spirit: in this sense, the language softly approaches the structures and tane colours of the song, while developing in form and symphonic breath. The orientai spirit in which the meditation matures, evokes a particular sound setting that envelops the listener and transports him far away, towards the East, if we think about where and why the verses were conceived, but nevertheless in a transcendent dimension , though today universally relevant, where the English linguistic medium extends its comprehension to the international audiences. But the Jerusalem we refer to, which awaits salvation, is not only the Middle Eastern one, or the one represented by all the wars, but the one that grows in each of us, where however the risk of its devastation lies as well. The work traces a meditative and artistic path that, from the contemplation of the destruction of Jerusalem, through the exhortations of the prophets and the devotion of the psalmist, reveals the final redemption and the re-establishment of the primacy of peace and harmony.

Nigun of solitude and neglect tor violin and strings

"Nigun " is a piece loosely based on the music far a documentary film (Rai) about the victims of deportations of the Second World War. Nigun is a free melodie form of the Jewish tradition, which can be performed unaccompanied and, in the case of vocals, even without text. The ethnic character overlaps, and amplifies it, with the distress of a deep loneliness with no comfort. The emotion is all focused on the melody of the solo instrument, which releases its tense and afflicted playing aver the orchestra, which supports it only with a delicate harmonic setting. Pray for the peace of Jerusalem cantata per soprano, tenore, due cori ed orchestr. 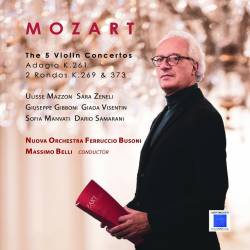 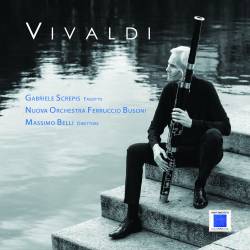 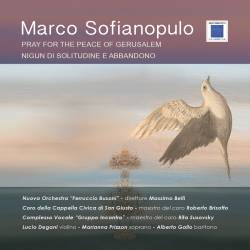 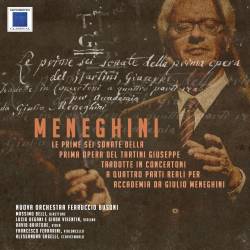 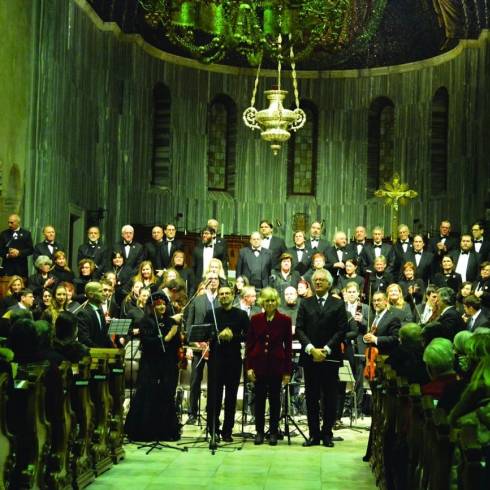